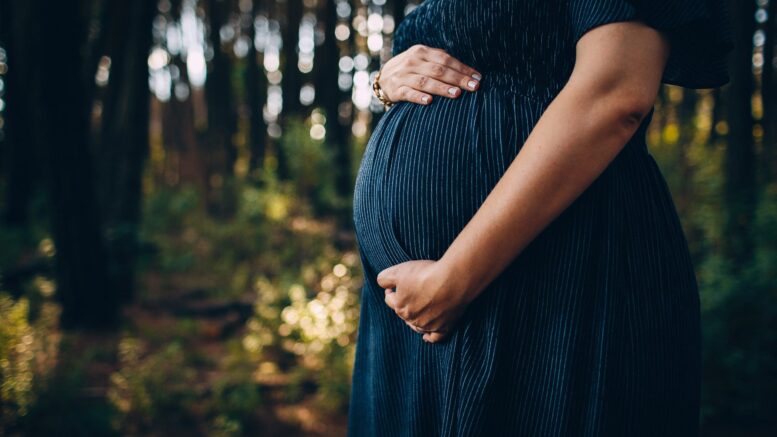 What is intermittent fasting?

Intermittent fasting – as the name suggests, is a diet focused on fasting from time to time during the day.

It cycles through periods of fasting and eating and does not indicate what foods you should eat, but rather when you should eat them. That’s why it’s favored by many, who don’t want to give up their favorite meals.

Common methods of intermittent fasting include a daily 16-hour fast or a 24-hour fast twice a week.

Numerous studies have demonstrated the positive effects of intermittent fasting on our body and brain, some even claim that it can help you live longer, by decreasing the frequency and risk of certain chronic diseases and their complications.

Fasting is also often used for religious or spiritual reasons, including in Islam, Christianity, Judaism, and Buddhism.

How does intermittent fasting work?

The main mechanism behind intermittent fasting is putting our body in a ketosis state.
When we fast, since our body is in a low-calorie, low-glucose state, it starts burning fat as the main source of fuel, the end product of which is a substance called ketone-body.

In this way, the metabolic state is completely altered. These changes can do our body a huge favor by decreasing the extent of inflammation, lowering cholesterol levels, reducing blood pressure, and can even positively impact insulin resistance.

However, as we all know, pregnant women are not considered to be ordinary patients, but people with a very special condition that alters their whole physiology. Their bodies experience tons of changes throughout the 9 months of pregnancy.

So, Is intermittent fasting recommended while pregnant?

This is a question of debate because there are not enough large sample studies that clarify the benefits and drawbacks of intermittent fasting in pregnancy.

However, you definitely will not find a doctor who will recommend you an intermittent fasting diet during pregnancy.

Nowadays ladies put effort into keeping a good shape, even when having a baby on the way. Choosing the right method of staying in shape is crucial since pregnant women can potentially harm their future children with an abnormal diet.

Intermittent fasting is generally considered to be beneficial for health and weight control, but on the other hand, fasting doesn’t sound like a good idea while carrying a child who needs nutrients to develop properly.

While pregnant the mother is eating for two people

Pregnant women having cravings is the body’s call for necessary and deficient nutrients – you have to make sure the mother gets everything her organs need.

Engaging in intermittent fasting is especially dangerous for those with some underlying health conditions like uncontrolled diabetes, anemia, and hypertension – which can be exacerbated by pregnancy.

A)There’s a risk of preterm delivery when you fast

C) Baby might have low-birth-weight, which is a future higher risk of adult-onset diseases like ischemic heart disease, diabetes, etc.

The only real human research you will find concerning this topic is conducted on Muslim pregnant females during Ramadan.

Ramadan is the 9th month of Islam, observed by Muslims worldwide as a month of fasting, prayer, reflection, and community. During this time people tend to avoid all kinds of food and fluids.

Even though most pregnant and breastfeeding women are exempted from religious fasting, some women still choose to follow the tradition to satisfy their spiritual needs, although it is not recommended by hadith.

Birth weight was reported in 21 studies and was not affected by maternal fasting. Although placental weight was significantly lower in fasting mothers.

This study also highlights the risk of preterm birth while fasting:

Females had an overall preterm birth rate of 5.53 per 100 births, but rates varied with timing of Ramadan.

Among Arabic speakers, fasting during Ramadan

However, more studies with larger sample sizes are needed to further review the findings of this information. Effects of fasting on pregnancy outcomes should also be investigated during the first and second trimesters of the pregnancy.

Since fasting is known to increase insulin sensitivity, reduce insulin level and aim in weight loss – all of these significantly decrease risks of type 2 diabetes.

It can aid pregnant females and fetal outcomes by decreasing the adverse effects of gestational diabetes.
On the other hand, while fasting blood sugar can be drastically altered which raises dangers of hypoglycemia.

According to today’s knowledge concerning this topic, It’s concluded that women should avoid intermittent fasting during pregnancy since it has no scientifically proven safe benefits for a mother or a baby.

To abstain from it during childbearing, unless you get a recommendation from your prenatal dietitian.

Don’t make any extreme decisions about your diet during pregnancy without consulting your physician.

6 Causes of a Stomach Ache While Pregnant