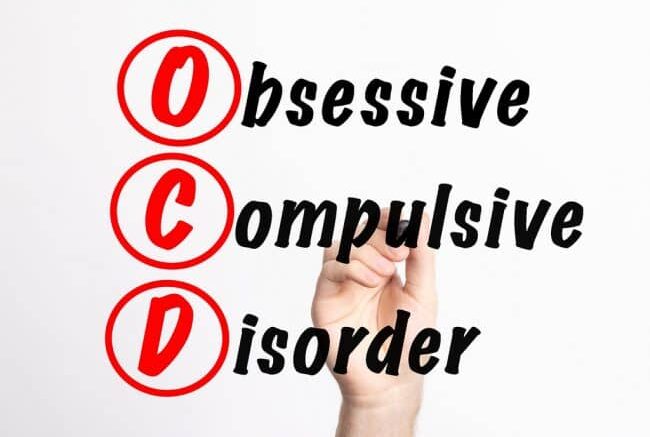 Are You Really “So OCD?”

If not, maybe it is time you rethink saying so. “I’m so OCD” is a catchphrase many tend to use to describe their desire to be orderly or clean.

This saying is contributing to the continuous spreading of misinformation about what OCD actually is.

While a person with OCD may logically understand their behaviors and thoughts are abnormal, the ability to stop them is little to none.

What people fail to realize is, while this can be a genetic disorder, many struggling with OCD have a history of trauma, major or complex. OCD is considered a trauma-based anxiety disorder.

Approximately 1.2% of the U.S. adult population struggle with OCD each year.

Just because you like things to be clean and in order, it does not mean you are “so OCD.” If you do not have OCD and say, “I’m so OCD” when talking about being clean, you are describing satisfaction received from cleaning.

While cleanliness and orderliness might be in line with OCD symptoms, those diagnosed with OCD struggle with these as a way to control emotions when triggered from their past traumas. The obsessions and compulsions are more distressing than satisfying.

According to the DSM-5, the diagnostic criteria for OCD are as follows:

Recurring and persistent thoughts urges, or impulses that are experienced as disturbing, unwanted, and sometimes unsettling thoughts that cause anxiety or distress. As such:

Repetitive behaviors or mental acts one feels driven to perform in response to an obsession.

Behaviors or mental acts must be aimed at preventing or reducing the anxiety and distress experienced by the obsessions.

These are not connected in a realistic way that is designed to neutralize or prevent unwanted anxiety and are undoubtedly extreme.

Contrary to popular belief, the majority of people diagnosed with OCD are the last people on Earth that would be considered “neat-freaks.”

This disorder can be so time-consuming and debilitating that cleaning and having things in order are the last thing they are thinking about.

OCD is a draining condition. One that, if severe enough, can keep you from holding down a job, keeping a healthy relationship, and can control your entire life. It is overwhelming, exhausting, and impossible to get away from at times.

While all mental health diagnoses are not a “one size fits all” diagnosis, OCD is going to be the disorder that looks the most different for every person affected by it.

Anymore, OCD has been turned into an adjective used by many to describe them fixing something that embarrasses them.

Getting Help for OCD

If you feel you are struggling with OCD, different options will help you find relief from your symptoms. Treatment plans for OCD usually consist of psychotherapy and medication.

Some people are against medication, due to the stigma of mental health medications. If you do not feel better or you feel “numb” on the medication, you are on the wrong one.

There are many medications out there that will do nothing but help calm your mind. Once your mind is calm, the obsessions and compulsions will greatly subside.

Obsessions and compulsions are brought on worse when triggered. When stress is released, you’ll find OCD tends to get worse.

These medications help calm your mind by releasing hormones your brain is deficient in. This way, it is harder for you to get stressed.

Exposure therapy is a type of therapy that exposes the person to what causes them obsessive thoughts while not acting on their compulsions to reduce the anxiety caused by those obsessions.

It is difficult at first, but over time it will lead to less anxiety and greater control over your OCD symptoms.

Another treatment method is exercise. Exercise has been proven to help all mental health diagnoses, but it is extremely beneficial for those with OCD.

It has been found that aerobic exercises are beneficial in helping to calm OCD symptoms.

At the end of the day, those who say they are “so OCD” are usually just misinformed and do not understand the depths of this difficult diagnosis.

Although OCD cannot be cured and will flare up when life gets more difficult, you can learn how to treat it effectively.

The good news about this diagnosis is that, with enough work, it will no longer control your life and you will be free to be who you really are.

How to know if you have anxiety