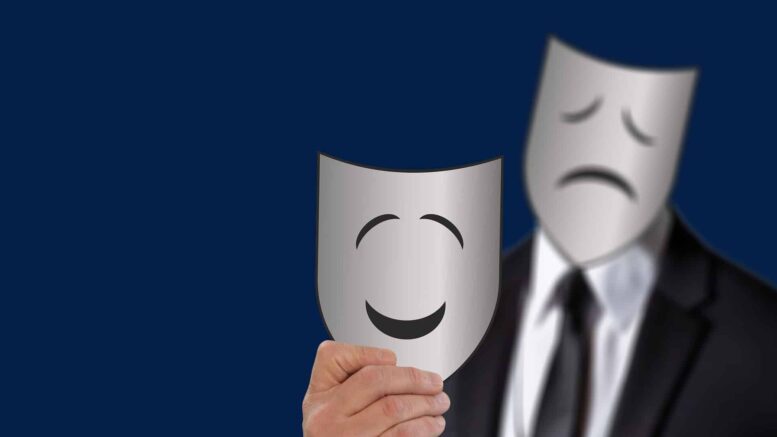 What is Bipolar Disorder – Overview

At least once in your life, you or someone you know has told or been told they were bipolar by another person based on their mood swings, am I right? It is kind of like saying, “oh, I’m so OCD” when you like things to be in order.

Bipolar disorder has such a negative connotation to its name. In reality, this diagnosis is not what you have been led to believe it is.

If you have bipolar disorder, you do not have violent mood swings that come out of nowhere. The anger outbursts, manic laughing, and dangerous behaviors do not happen multiple times throughout the day.

In fact, many people who struggle with bipolar disorder do not even realize that is what it is. It can resemble severe depression so much, that their manic episodes seem more like relief and happiness from the depression.

These periods of depression and mania can last for weeks, or months at a time.

These crazy mood swings are a symptom of borderline personality disorder. Being able to switch your mood with the snap of a finger is a trauma response. It is a protective mechanism from the ego to help your body save itself from pain again.

Regardless, this is not what happens with bipolar disorder. Bipolar disorder switches between episodes and without medication it is hard to find a middle ground.

What is Bipolar Disorder? – There are two types of bipolar disorder

Per the DSM-V, bipolar 1 consists of mania and depressive episodes that can sometimes, but not always, include psychotic features.

Bipolar 1 is more vicious than bipolar 2. This is the type of bipolar disorder where people have extremely risky mania periods and suicidal depressive episodes.

Risky behaviors are anything that can cause regret or a major impact on your life when you come down from the mania. It can be excessive and irresponsible spending, dangerous driving, committing a crime, extreme sexual behaviors, and more.

Per the DSM-V, bipolar 2 consists of hypomania and depressive episodes on a lesser scale. These still mimic the bipolar 1 episodes, but they are not near as intense and usually do not show psychotic features.

The difference between mania and hypomania is how elevated your mood becomes and how much danger that elevated mood can put you in.

Usually risky behaviors do not happen as much in bipolar 2. Moreso, your mania will feel like you are yourself again. You feel happy and elated, overjoyed. This is hypomania. The easiest way to explain it is feeling like you are free from depression for a short amount of time.

Per the DSM-V, mania is a distinct period of time (a minimum of one week) that leads to:

To be considered mania, these episodes must have a negative impact on the individual’s quality of life. They feel like they are being productive, but it actually interferes with their day-to-day activities.

If the mania episode is causing enough impairment, hospitalization to prevent harm to self or others may be necessary.

For hypomania, hospitalization is rarely necessary, as the elevated moods are mild enough to not cause harm. These moods also do not affect day-to-day life activities. The majority of people with bipolar disorder who experience hypomania are diagnosed with bipolar 2 disorder.

Read more about the difference between mania and hypomania here.

Depressive episodes that are part of bipolar 1 and 2 disorder need to follow the criteria for major depressive disorder.

The episode must last for a period of two weeks or longer. These are symptoms you must be feeling most of the day for the majority of the two weeks to be considered for a depressive episode.

The magnitude of depression does not necessarily differentiate between bipolar 1 and 2 as mania does. The feelings of worthlessness linger and are difficult to overcome. Understand these feelings do not last forever though.

There are many healthy coping mechanisms you can use to overcome depressive episodes.

So you see, bipolar disorder does not mean what we were programmed to believe it means. To have bipolar disorder means to go through periods of mania and periods of depression. It is not a flip flop of emotions. That is a completely different disorder, one that is trauma-based.

Bipolar disorder can be managed properly with medication, therapy, and healthy coping skills. Have no fear, you can live a completely normal life with this mental illness.

The reputation that comes with bipolar disorder is completely misunderstood. If diagnosed with it, please understand that there is nothing wrong with that. You just need your help leveling out your hormones. Bipolar disorder is not near as scary as it has been made to be.

How to stop caring about what others think

How to find the right therapist