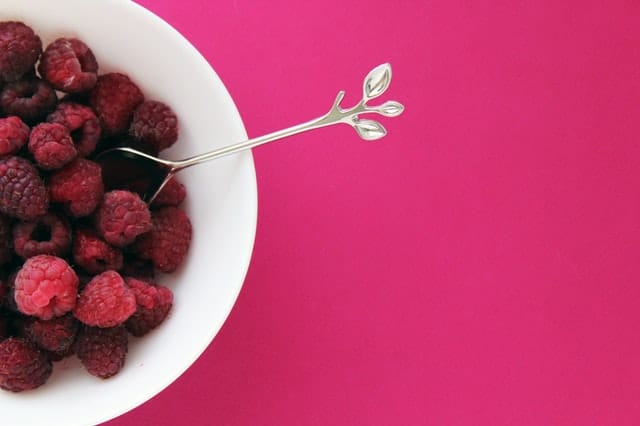 As you discover new foods, teas, mixtures and tricks that work to boost your metabolism, you’ll want to include them in your diet and lifestyle.

As you see the effects of these natural and effective methods, you will not want to give them up again. Learn 4 different methods to boost your metabolism and thus accelerate the fat-burning process!

The ways to boost metabolism are described below, but if you are allergic to any of the following, if you have a sensitive body or have a serious health problem, you should consult your doctor before using any of these methods.

Consuming cinnamon is one of the ways to boost metabolism.

Cinnamon regulates blood sugar and not only eliminates the sudden feeling of hunger but also boosts the metabolic rate by increasing body temperature.

It helps to lose weight as it accelerates the metabolism, especially during the digestion process due to its thermal effect. You can also benefit from these effects by brewing cinnamon tea.

Chili peppers are good at boosting metabolism because of a substance called capsaicin, which gives the pepper that bitter taste. If you do not have a special condition or discomfort that prevents you from eating hot foods, you can boost your metabolic rate up to 20% by adding some chili pepper powder or chili pepper to your diet.

The expert in boosting the metabolism; Herbal tea

Drinking herbal teas with very high antioxidant properties is also an effective way to boost metabolism. To brew dried green tea leaves, all you have to do is boil these leaves and add them to the hot water you put aside and wait for 8-10 minutes to brew in this way. If you wish, you can add another ingredient that accelerates metabolism, such as cinnamon, or you can add natural sweeteners such as honey if you do not like the taste.

By drinking 1 cup of black coffee a day, you can boost your metabolism by 10-15%. Make sure you do not have any health problems related to coffee.

It was mentioned above that cinnamon is very good at boosting metabolism. When two delicious ingredients such as honey and coconut oil are added, it becomes a delicious mixture. When you add this mixture into a cup of coffee that you will drink in the morning, your metabolic rate increases considerably.

This recipe is one of the most effective ways to boost metabolism:

Mix 1 teaspoon of cinnamon, about 170 ml of coconut oil and 4-5 tablespoons of honey. Put it in a glass jar and refrigerate. Add 1-2 teaspoons of this mixture to a plain coffee (filter coffee is recommended) that you will drink every morning and mix well.

Prepare 1 tablespoon apple cider vinegar, 1 teaspoon honey, 2 cloves and a cup of boiled water. Boil all the ingredients and add them to the water you have put aside, mix and leave to infuse by covering.

You can drink after waiting for about 5 minutes to brew. You can drink this tea every day for 1 month, then take a break for 1 week and continue again. 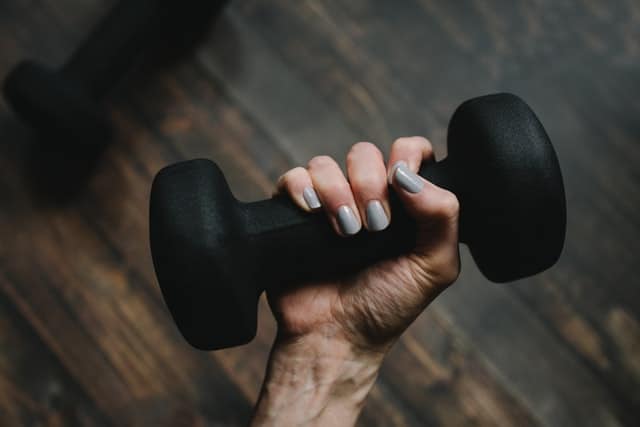 Because when you exercise, your metabolism works actively and continuously rather than just at that moment. You should also remember that exercising for a long time but with a medium tempo will give more efficient results than work done with a fast tempo for a shorter time. 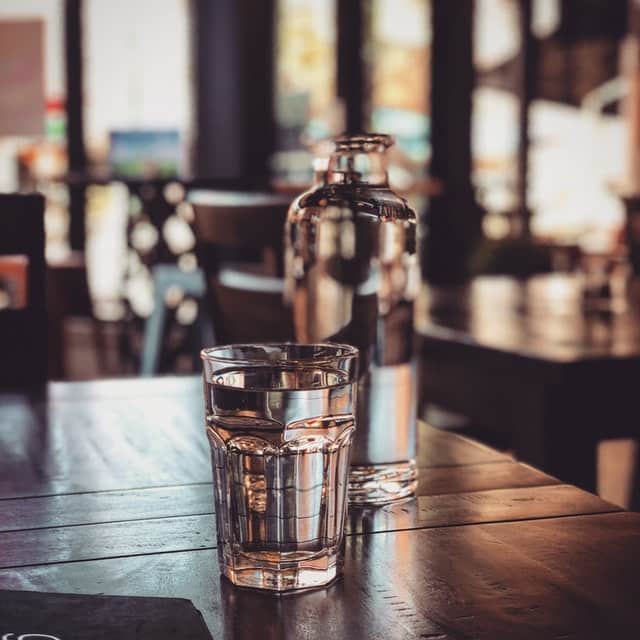 The body needs water to maintain its functionality. Even if you are a little dehydrated, your metabolism may slow down. In a study, it was shown that people who drink 8 glasses of water a day have more calories burned by their bodies than those who drink 4 glasses of water.

It is important to keep in mind that fresh vegetables and fruits contribute to the amount of fluid taken during the day, and keep them in your daily diet.

Ways to boost metabolism. Frequent eating can be beneficial.

Frequent consumption of food can cause weight gain. But this may change in direct proportion to the calorie and nutritional values ​​of the food you consume. If you consume high-calorie snacks, weight gain will be inevitable.

In general, prolonged fasting between meals causes your metabolism to slow down. With healthy snack alternatives, your metabolism will accelerate and your calorie intake will decrease in the next main meal.

How to overcome caffeine addiction?