The global pandemic has affected the lives of every individual across the globe. Scientists and research institutes are working day and night to develop effective vaccines against this Coronavirus.

Scientists have discovered new variants of Covid 19 by the passing of time and that’s what makes them confused about the current vaccines that have been developed by renowned drug manufacturers across the globe.

Pfizer chief Albert Bourla acknowledges this situation that makes the world confused about the new variants of Coronavirus. Countries like UK and India have been suffering from the new variant of Covid 19. We have seen the deadliest scenes post a new variant attack in the UK in the past.

A recent study presented by the research institute has described mixed views about the vaccines and their effectiveness against the new variants of Coronavirus.

According to the report published by the research institute, the antibody developed by the existing vaccines may not be that effective against the new variants.

However, the second immune response post-vaccination in the form of Killer T-Cells remained as it is. This study will help scientists develop effective vaccines against the new variants of Coronavirus in the coming weeks or months. 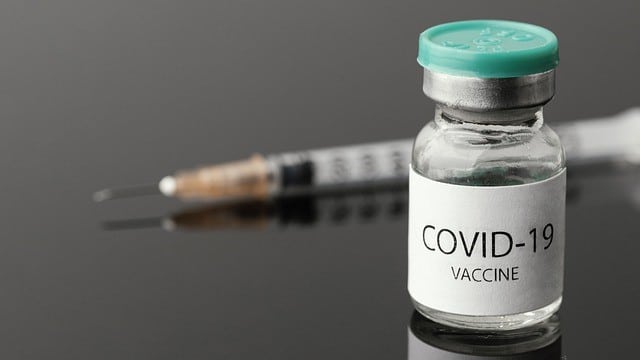 Multiple research institutes and startups are working on developing shots focusing on T Cells to produce a jab that could protect against the existing virus and its spread as well as the new strains of the Covid19.

The same shots would prevent strains that do not even exist.

Alexis Peyroles heads up French biotech firm OSE Immunotherapeutics, which is developing shots centered on T Cells. Clinical trials of these newly produced vaccines have begun already and they are waiting for the positive results from their hard work.

Furthermore, they have claimed that this new vaccine could protect Covid 19 for several years which is indeed a good thing for human beings.

Another firm Lyon-based Osivax is working on T Cells Shots. According to the company’s statement, their new vaccine would be universal and it would protect against new variants of Coronavirus.

Interestingly, the French Government is supporting this initiative of the firm by providing financial support for their research.

According to reports published by World Health Organizations, there are more than 400 vaccines for Covid 19 that are under development from which a few vaccines would be tagged with Universal use.

That means many of these vaccines would be available and provided by the manufacturers to multiple countries when they are fully tested.

The immunity vaccine in the United States is the most effective vaccine based on T Cells. The company has recently shared its data which shows positive results from the vaccine against the new variants of Covid19.

However, we have to wait for one more year to see the vaccine in action. That means for human clinical trials, the vaccine could take as little as a year.

The United States and Europe are hoping for the best results from the current research with T Cells. They have already decided to give the T Cell Jabs to the people who have developed antibodies with the existing vaccines.

We have to wait for a few weeks to see the new Shots of T Cells to fight against the new variants of Covid 19. We will keep an eye on the research studies published by renowned drug manufacturers and research institutes.

What is Telehealth Service?

What is Telehealth Service? 5 Functions of Telehealth