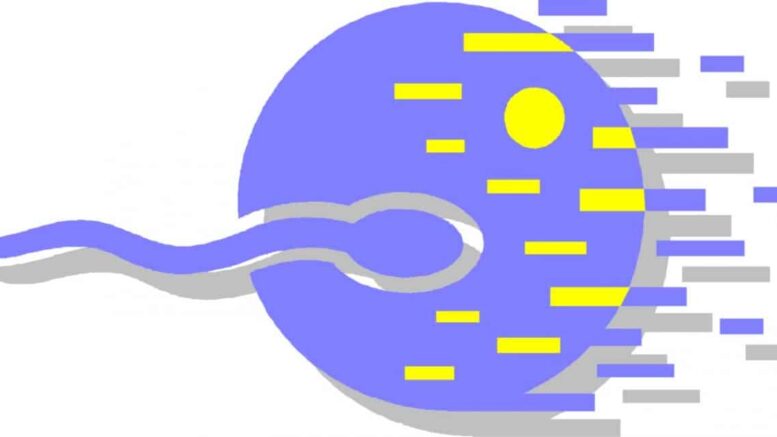 What is Artificial Insemination?

Artificial insemination or AI is the process of introducing the semen of the male partner or the donor directly into the female reproductive system, without either of the partners engaging in sexual intercourse.

This procedure is considered to be a part of assisted reproductive techniques and is widely used to treat infertility in both, males and females.

What is Intrauterine Insemination?

Intrauterine insemination or IUI is often used as a synonym for artificial insemination but that is not the case.

It is a type of artificial insemination where the sperm is collected, treated, and then introduced directly into the uterine cavity to facilitate the fertilization process and result in conception, and pregnancy. Intrauterine deposition of sperm is preferred as it places the sperm near the fallopian tubes where the female egg is awaiting fertilization.

The closer the sperm is, the higher the likelihood of successful fertilization and conception.

Main Difference between AI and IUI?

Although IUI is a type of AI, there is one major difference between the two that makes both of these procedures completely different from one another.

However, for intrauterine insemination procedure, sperm is collected and then treated or washed to remove any prostaglandins, which if present, can cause severe uterine cramping and cause significant pain to the female.

After being treated, the sperm is then introduced into the uterine cavity, close to the fallopian tubes.

Artificial insemination and intrauterine insemination are both considered to be the most readily available form of fertility treatment.

Success rates refer to their being a viable pregnancy at the end of both procedures, however, it is important to note that there are other factors such as maternal age, fertility problems, and use of fertility medication that also determine if there is going to be a viable pregnancy or not.

Moreover, a viable pregnancy is not always a good determinant of success as it doesn’t ensure the live birth of a healthy child, free of any congenital disorders.

According to a study published in the Human Reproduction Journal, the success rates of AI, specifically intracervical insemination or ICI are found to be 37.9 percent in 6 cycles.

Success rates of IUI, according to the same study, were 40 percent, also seen with 6 cycles.

Who is a candidate for AI?

A good candidate for AI, specifically intracervical insemination and intravaginal insemination, is a couple suffering from infertility issues. Infertility, in people below the age of 35 years, is defined as a lack of pregnancy despite having unprotected sex for 12 months. In people over the age of 35 years, infertility can be diagnosed if having unprotected sex for six months doesn’t result in pregnancy.

Men with low sperm count or impaired motility of sperm are also candidates for artificial insemination as there may not be enough sperm or the sperm may not be able to swim on its own, after ejaculation, to the egg if natural methods of conception were applied.

Overall, to be considered for artificial insemination, both male and female partners should be generally healthy, both physically and mentally.

As the procedure can take time, it is necessary for both partners to be mentally ready for the process.

Who is a Candidate for IUI?

Intrauterine insemination is the choice of treatment for couples experiencing unexplained infertility.

It is generally recommended for couples where males have either one or both of the sperm pathologies; extremely low sperm count or low quality of sperm, and females have no tubal disease or blockage that can affect the fertilization process.

Females with endometriosis, a disorder often associated with infertility, are disqualified from the intrauterine insemination process.

IUI is preferred for couples under the age of 35 years as the success rates for such couples are 20 percent, per cycle. As with AI, both partners should be physically and mentally healthy and prepared for the procedure.

In general, artificial insemination and intrauterine insemination both have their own sets of benefits that can be applied to different forms of infertility.