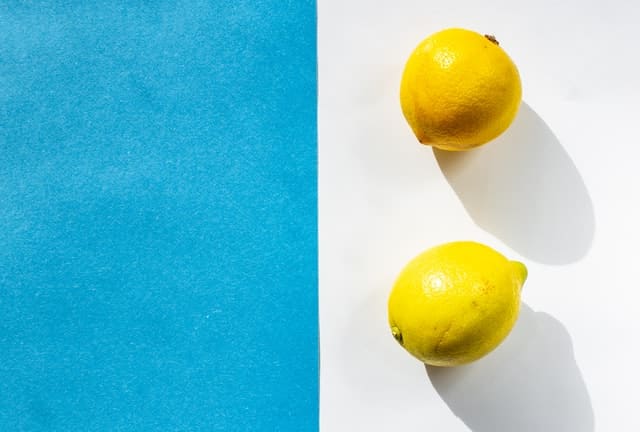 Scientific studies reveal that in case of unnecessary use of antibiotic medicines, the body’s ability to fight microbes starts to decrease, the immune system is weakened, which can lead to many serious diseases and even death.

Nowadays, when diseases such as colds and flu are common, it is best to take precautions to strengthen the immune system with healing foods and natural antibiotics.

The Dangers of Using Antibiotic Medication 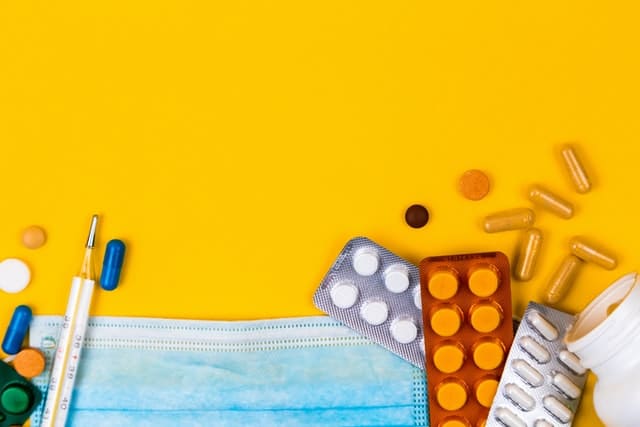 Antibiotic-associated diarrhea is one of the many side effects that occur during antibiotic treatment. Although diarrhea often progresses with mild symptoms, changing or discontinuing the antibiotic during a serious bacterial infection can cause serious problems. Severe diarrhea can lead to fluid-electrolyte disorder, necrotizing colitis, and sometimes death.

In particular, the immune system is weakened against illnesses like influenza, making it more prolonged and severe.

Antibiotics, the miraculous invention of human history, are a triggering factor of obesity, one of the most serious problems today.

One study found that 20 percent of children under the age of 2 who used broad-acting antibiotics developed obesity at the age of 5.

As a result of a report published after this study, it was determined that obesity, heart disease, diabetes and related mortality rates are more common in states where antibiotics are used more frequently in the USA.

The incidence of allergic diseases, one of the most talked-about health problems in recent years, is rapidly increasing today. One of the most important reasons for this increase, flora disorder and decreased mucosal immunity, is a common side effect of misuse of antibiotics.

A significant portion of the diseases that require liver transplantation develop due to medicine use. Liver toxicity is common due to the use of antibiotics.

Mostly, this side effect progresses with mild symptoms and resolves spontaneously when you discontinue the use of the medication.

The miraculous food garlic, which has been used for many medicinal purposes for thousands of years, can destroy bacteria, fungi and viruses.

When consumed raw, garlic strengthens the immune system, facilitates cell repair due to the sulfur compounds it contains, and prevents the proliferation of some bacteria such as helicobacter pylori.

It is very beneficial to consume two cloves of garlic every day but, excessive consumption can cause bleeding in the body. Onion, from the same family as garlic, is a very powerful antioxidant that protects against cell damage and strengthens immunity. 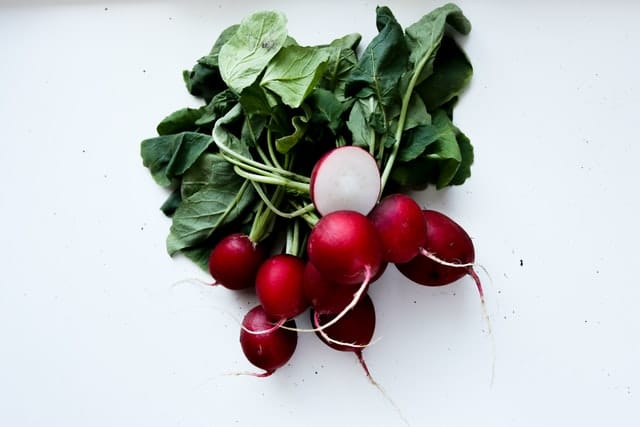 Its consumption is important because it is full of vitamin C, folic acid, phosphorus and high dietary fiber. Radish, which is a very powerful antioxidant, is good for the treatment of diseases such as colds.

Due to its high fiber content, it supports the digestive and excretory systems and treats coughs.

Broccoli supports immunity with antioxidant activity due to its sulfolane substance. It stimulates the immune system as it contains vitamin C and vitamin E together.

In the study, it was revealed that this “sulforaphane” substance in broccoli is effective in preventing the damage of Chronic Obstructive Pulmonary Disease (COPD), which is mostly caused by smoking and causes the death of 100 thousand of people every year. 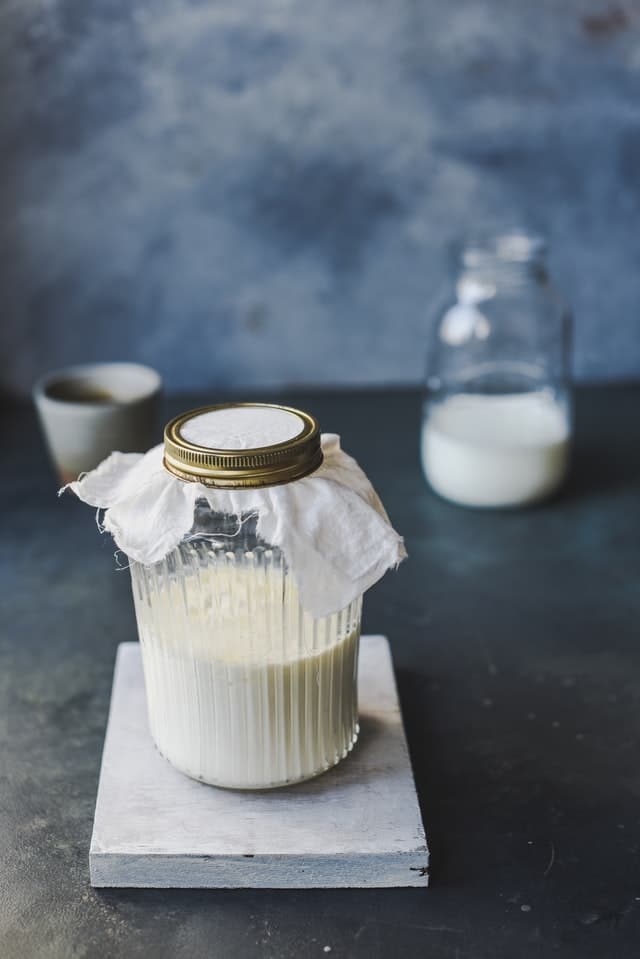 All studies in recent years reveal that kefir is protective against upper respiratory tract infections when consumed regularly.

It protects against influenza infections, prevents the factors that cause cancer in the intestine, and is beneficial to the digestive system due to its probiotic feature. It also benefits nervous disorders, loss of appetite and insomnia.

Kefir, which is also used in the treatment of ulcers, high blood pressure, bronchitis and asthma patients, is a food that should be consumed by both children and adults. 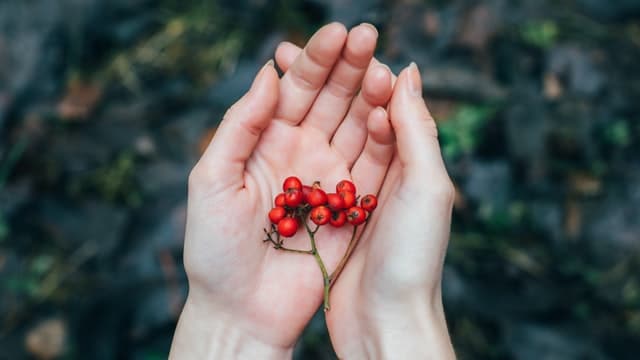 Rosehip, the highest source of vitamin C, can be consumed fresh, dried, or made into tea. This plant, which is said to be a very good protector during seasonal changes, increases the body’s resistance to colds and respiratory infections.

Although some studies show that rosehip has wound healing and blood cleansing properties, no definitive evidence has yet been provided on this subject.