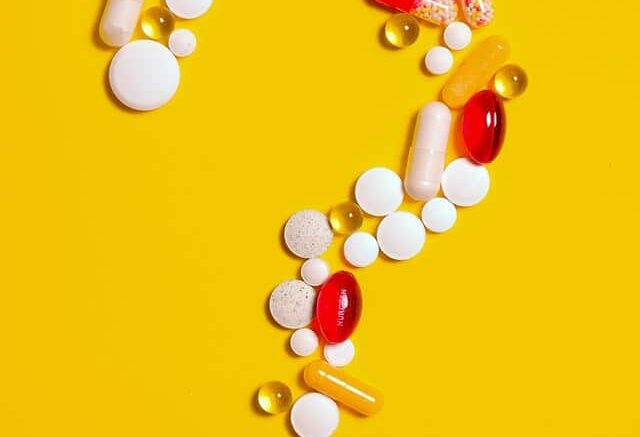 The Difference between Medicare and Medicaid Explained

Medicare and Medicaid are both health programs sponsored by the U.S government for American citizens since 1965. Although their names sound similar and often confuse many, how they work and their extent of coverage is not the same.

The difference between Medicare and Medicaid is as follows:

What is the difference between Medicare and Medicaid? Medicare explained

Medicare is a federally funded insurance program, with medical bill payments coming from trust funds paid by the covered individuals.

This program primarily cares for those aged 65 and above, regardless of what their income is. The program also caters to dialysis patients with permanent kidney failure and younger individuals with disabilities.

At 65 years, you can get free Part A Medicare cover, which is premium-free, if you or your spouse paid Medicare while working for not less than ten years.

Part B coverage requires you to pay a premium. Medicare only covers individuals, not families or households. The program has different levels of coverage:

Part A provides inpatient coverage for persons who are 65 years and above. There are no premiums, but coinsurance and deductibles apply.

It also includes preventive services such as flu shots or screening for diseases.

Part C is for Medicare plans such as:

Enrollment in part C reduces the cost of separately paying for services. You need to be careful about your medical needs evaluation since this part requires out-of-pocket payments for these associated services.

Alternatively, Medigap is a Medicare Supplement Insurance that you can buy to cover such payments as coinsurance, deductibles, and copayments not covered by parts A and B. It is worth noting that doctors who do not accept Medicare do not also take Medigap.

Part D provides coverage for prescription drugs. Individuals pay for Part D as an out-of-pocket plan and have to pay monthly premiums, annual deductibles, and copayments for specific prescriptions.

Those in Medicare Part C are eligible for part D.

Patients cover part of the costs via deductibles for hospitals and other extra costs. The patients are required to pay small premiums every month for non-hospital coverage. Since Medicare is a federal program, it is uniform all over the United States.

If you fail to enroll during these periods, you are eligible to register every year between January and March, but might incur a penalty for late enrollment.

What is the difference between Medicare and Medicaid? Medicaid benefits vary from state to state

Medicaid is an assistance program that serves low-income individuals and their families, pregnant women, people with disabilities, and families with children regardless of age.

Unlike in Medicare, the patients usually pay no part of the medical costs, although sometimes a small payment is needed.

Medicaid is federal and state-funded, so it varies from state to state. The program and is run by the state and local governments but within some federal guidelines.

Recipients of Medicaid need to qualify via a yearly re-determination process. Any individual or family on the program has to report any adjustments to their annual income while they are on this program.

If you meet Medicaid’s income requirements, the program’s eligibility covers your household.

If your household’s income exceeds the program’s limits for eligibility, but you still cannot afford private health insurance, your children, up to the age of 19, are covered by the Children’s Health Insurance Program (CHIP).

Since Medicaid is designed for the poor, most states require that each Medicaid recipient have not more than several thousand dollars in liquid assets to be eligible. The difference between Medicare and Medicaid is that the former does not cover households, while the latter does.

Conclusion: What is the Difference Between Medicare and Medicaid?

In some cases, an individual can qualify for coverage by both programs, known as dual coverage. Individuals aged 65 and above who meet the programs’ income requirements can apply for both coverage.

In a double coverage situation, the Medicaid program comes second to Medicare or other commercial coverage.

The bottom line is that the difference between Medicare and Medicaid is that one is an insurance plan and the other is an assistance program.

What Does Medicare Cover